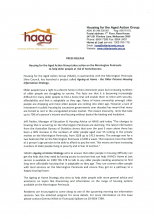 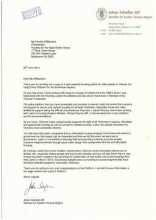 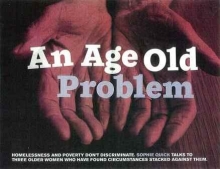 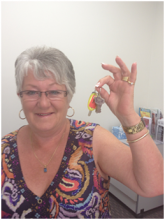 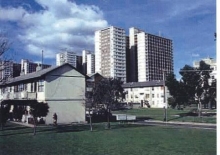 Wednesday, August 10, 2022
With Fiona away, Shane invites, er, Fiona to talk about the importance of older people leading their own struggles for housing justice. We talk about some of the ways HAAG tries to facilitate this, including our ongoing action and reference groups, and the upcoming Residential Parks Roundtable we're co-organising with the Office of the Commissioner for Residential Tenancies. If you'd like to find out more, please call us on 9654 7389.
Listen in on 3cr.org.au